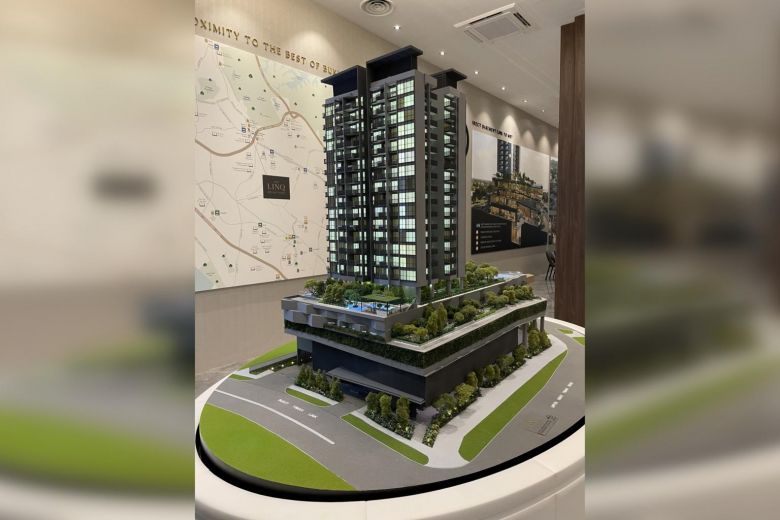 MIXED-USE development The Linq @ Beauty World sold 115 out of 120 apartments over the weekend, in a Covid-19-era, tech-enabled launch.

The bulk of the apartments - which ranged from one- to four-bedders - went to Singapore citizens and buyers from the neighbouring Hillview, Dairy Farm and Upper Bukit Timah areas.

Said BBR chief executive Andrew Tan in a statement: "We kept the pricing sensitive and affordable, which manifested itself by the practical sell-out."

BBR subsidiary Alika Properties bought what was then the Goh & Goh Building for S$101.5 million in 2017.

It snagged an en-bloc deal below the owners' original asking price of S$120 million for the 2,868.3 square metre freehold site in Upper Bukit Timah Road.

In contrast, the launch of The Linq @ Beauty World saw early remote balloting, scheduled appointments with buyers "and digital signing and payments which can even take place at the buyers' homes", Mr Singh said.